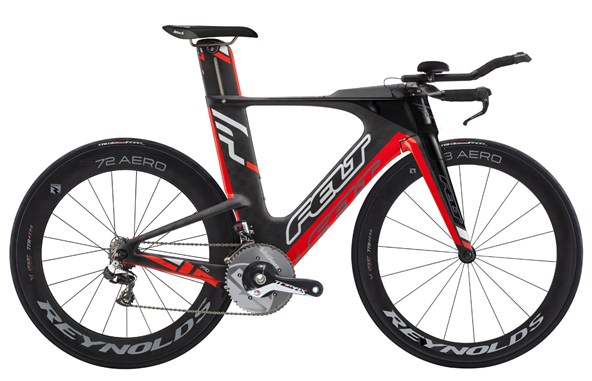 When I first started out on my Triathlon journey I had no idea what to expect, what I needed or how much effort would be required for training for a triathlon racing or to even finish a race. Fitness would not be one of my strongest points. To be honest it all came about after a bet over a few beers. Once the first race was over the planning started pretty much straight away for the next race.

First things first – Set a distance and stick to it.

The sprint race while the shortest distance is by no means the easiest. I have completed in several of these and it is non-stop full on racing from start to finish. I had no idea what I was doing on my first triathlon so just followed others and hoped they knew what they were doing – that’s part of the fun… learning on the job

Next up is the Olympic distance triathlon. Think of it as a sprint and then double it. Both in distance and demand on the body. Because this is still considered a short-ish race the pace is full on as well.

This really is the mother of all races and one that requires as much mental fitness as is does physical fitness to compete and complete. Lots of people will say this is a very lonely experience while you are out on the course and you have to stay very focused or else your brain starts to play tricks on you – ending in the dreaded DNF (did not finish). Its on my to-do list but I’m at least a year out yet. The IronMan distance triathlon is like nothing you will have ever experienced before so do your research and give yourself plenty of time.  It is a huge commitment so make sure you have support from friend and family before you commit.  I plan to compete at sprint distance for another season yet to make sure all my body parts are still up to the job.

As I pointed out earlier once I had completed the first race I got straight into planning the next one. Hooked straight away to be honest and this is a very common experience for most budding triathletes. At this point I thought I was an Olympic athlete and started looking around at the rest of the gear the other triathletes were using. Yep I definitely need a full aero bike, the best wetsuit and all the top of the range gear if I want to complete and ‘look the part’ next time out. Hold on there a second – no panic just yet. There are some essentials that you do need for racing and the following section will cover off on this in more detail.

When you train for triathlon racing you need to start off slow and gradually work your way up.  Don’t focus too much on the required distances at the outset.  I will always train longer and further prior to race day now but in the beginning it was just small sessions to build up fitness and core strength.  The distance and stamina to go further comes with time.

My gear at my first triathlon all fitted into a plastic bag. Except for the helmet and bike… The wetsuit I bought online looked cool but was completely unsuitable for racing. Handy for scuba diving though, and it was a bit short so I had difficulty standing up straight but still it looked cool. Everybody else were togged out in their slick black racing suits while I my suit had sort of a neon blue glow off it. Could have seen me from space but I floated down the first leg of the course like a cork so I wasn’t complaining.

You really only need two specialist items for this part of the race. A decent wetsuit or swimsuit. I tend to swim in cold water so a wetsuit is the only option for me. You also need a good set of goggles. I started out with the mask type of goggles as the smaller more professional ones tended to suck my eyeballs out of my head whey I pressed them on to get good suction.  This was down to bad fitting at the time.  I use Sable Water Optics now and am very happy with them

Stay tuned for the next update to this section where we will be covering off the Bike element of the race.

Sprint Distance Triathlete. Swim, Bike, Run, Fitness. IronMan is on the cards for 2018. Love the tech behind triathlon equipment and spend far too much time testing everything out so you don’t have to!!

Want to join the discussion?
Feel free to contribute!

This site uses Akismet to reduce spam. Learn how your comment data is processed.

What is a triathlon